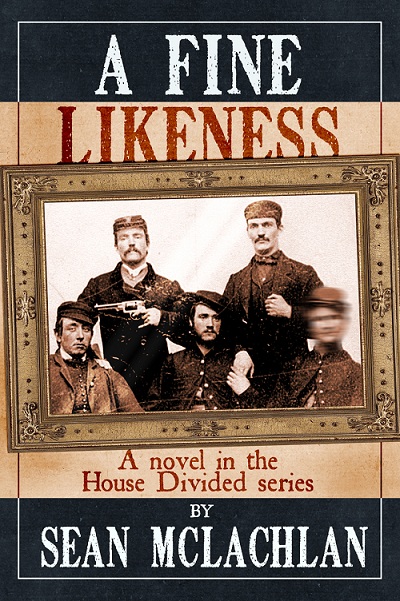 A Confederate guerrilla and a Union captain discover there’s something more dangerous in the woods than each other.

Jimmy Rawlins is a teenaged bushwhacker who leads his friends on ambushes of Union patrols. They join infamous guerrilla leader Bloody Bill Anderson on a raid through Missouri, but Jimmy questions his commitment to the Cause when he discovers this madman plans to sacrifice a Union prisoner in a hellish ritual to raise the Confederate dead.

Richard Addison is an aging captain of a lackluster Union militia. Depressed over his son’s death in battle, a glimpse of Jimmy changes his life. Jimmy and his son look so much alike that Addison becomes obsessed with saving him from Bloody Bill. Captain Addison must wreck his reputation to win this war within a war, while Jimmy must decide whether to betray the Confederacy to stop the evil arising in the woods of Missouri.

Buy now for only $3.99 on Amazon.
Amazon UK.
Smashwords.
Barnes and Noble.

Paypal customers can buy directly from the author. Contact Sean McLachlan at seansontheweb (at) yahoo (dot) com. Please do not send emails containing attachments as these will be deleted as spam.

A print edition is also available! 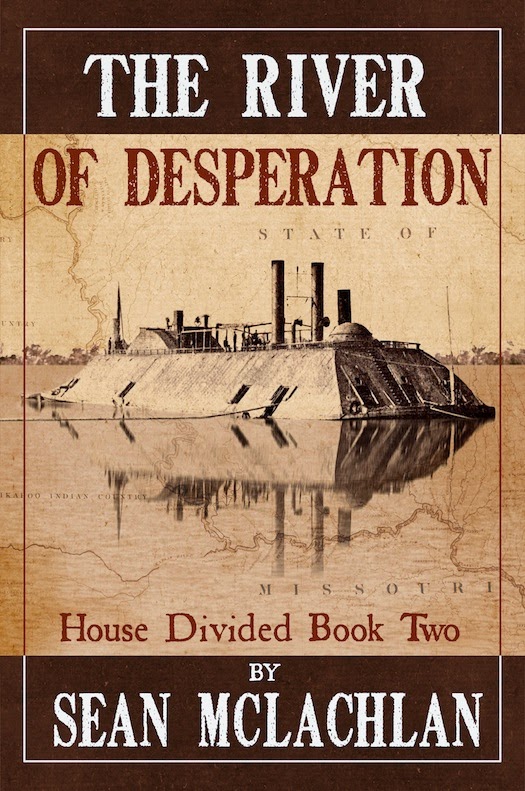 In the waning days of the Civil War, a secret conflict still rages. . .
Lieutenant Allen Addison of the USS Essex is looking forward to the South's defeat so he can build the life he's always wanted. Love and a promising business await him in St. Louis, but he is swept up in a primeval war between the forces of Order and Chaos, a struggle he doesn't understand and can barely believe in. Soon he is fighting to keep a grip on his sanity as he tries to save St. Louis from destruction.
The long-awaited sequel to A Fine Likeness continues the story of two opposing forces that threaten to tear the world apart.
Length: 103,000 words (356 pages)


Paypal customers can buy directly from the author. Contact Sean McLachlan at seansontheweb (at) yahoo (dot) com. Please do not send emails containing attachments as these will be deleted as spam. 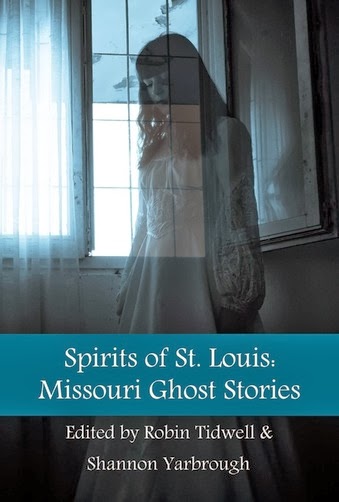 It includes my story "After the Raid", an offshoot of my Civil War horror novel A Fine Likeness. For those who have read the novel, it follows the story of Helena, the daughter of the German photographer who gets killed by the bushwhacker band, and how she takes a terrible revenge. Of course a terrible revenge comes at a terrible price. . .

The story also stands on its own in case you haven't read the book (ahem).

Here's the back cover blurb.

They all haunt the pages of this book.

From the Lemp Mansion to The Exorcist, from the 1904 World's Fair to Jefferson Barracks, the history of St. Louis, Missouri and its surrounding river towns is filled with stories of haunts and the supernatural.

Spirits of St. Louis: Missouri Ghost Stories is a collection of over thirty stories from authors across the globe, celebrating these ghosts, banshees, and shadows.

Do you believe in ghosts? If you believe or not, this collection of dark tales of the dead and disturbed is sure to keep you awake at night. Lock the doors, turn down the lights, and prepare to be terrified.

Email ThisBlogThis!Share to TwitterShare to FacebookShare to Pinterest
Home
Subscribe to: Posts (Atom)
Looking for more from Sean McLachlan? He also hangs out on the Civil War Horror blog, where he focuses on Civil War and Wild West history.